Corporal Deakins holds an Associate in Science Degree in Technology and graduated from the Brevard Police Academy with honors in 2003.

Corporal Deakins has earned many accolades, including: 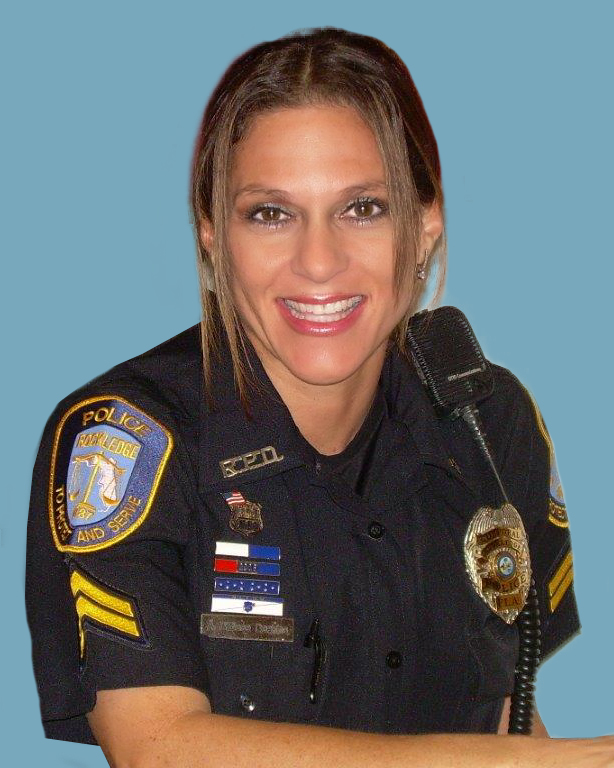 In 2012, Corporal Deakins returned to road patrol, but in 2013, she returned back to the Community Relations Unit.

In 2013, Corporal Deakins became an active member of the Brevard County Sheriff’s Office Crime Prevention Task Force. She stated, “I stay enthusiastic about Neighborhood Watch and Crime Prevention because it works. The relationships and friendships I have developed cannot be replaced.”