A former local business owner, Lynne Roll has been extremely involved in both the Cocoa and the Rockledge Rotary Clubs for 25 years. In addition, Lynn has served as a member of the Rockledge Business Development Committee since 1987 and has previously devoted her time and talents to a number of Rockledge volunteer boards and committees, including:

Extremely civic-minded, Lynne also volunteers for the Kiwanis Club, as well as a variety of Redevelopment Agency events, such as the annual Wednesday-Friendsday and Art and Craft Show. An advocate for local businesses, Lynne also is heavily involved with the Cocoa Beach Regional Chamber of Commerce and can be seen at numerous ribbon cuttings and grand opening events.

Lynne became involved with the Redevelopment Agency in 2003, shortly after its inception, as a member of the former Citizens Advisory Committee to the Agency. In 2013, Lynne, who resides in Rockledge with her husband, Lee, garnered the City's Volunteer of the Year Award. 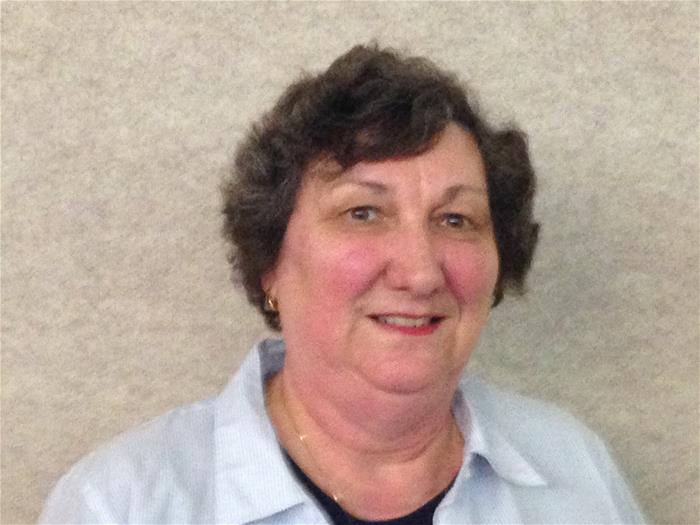