After determining it was necessary to tackle the blighting conditions threatening its commercial and retail core, the City created four contiguous sub-districts that compose the entire Rockledge Community Redevelopment District.

Focused around the City's major arteries, collector roadways, and retail and commercial centers, these four sub-districts include:

The Rockledge Community Redevelopment District does not contain any portion of the City’s industrial area. 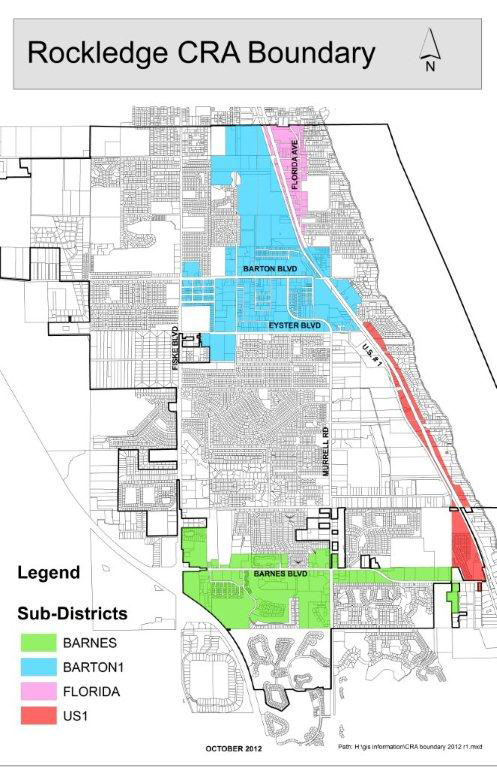