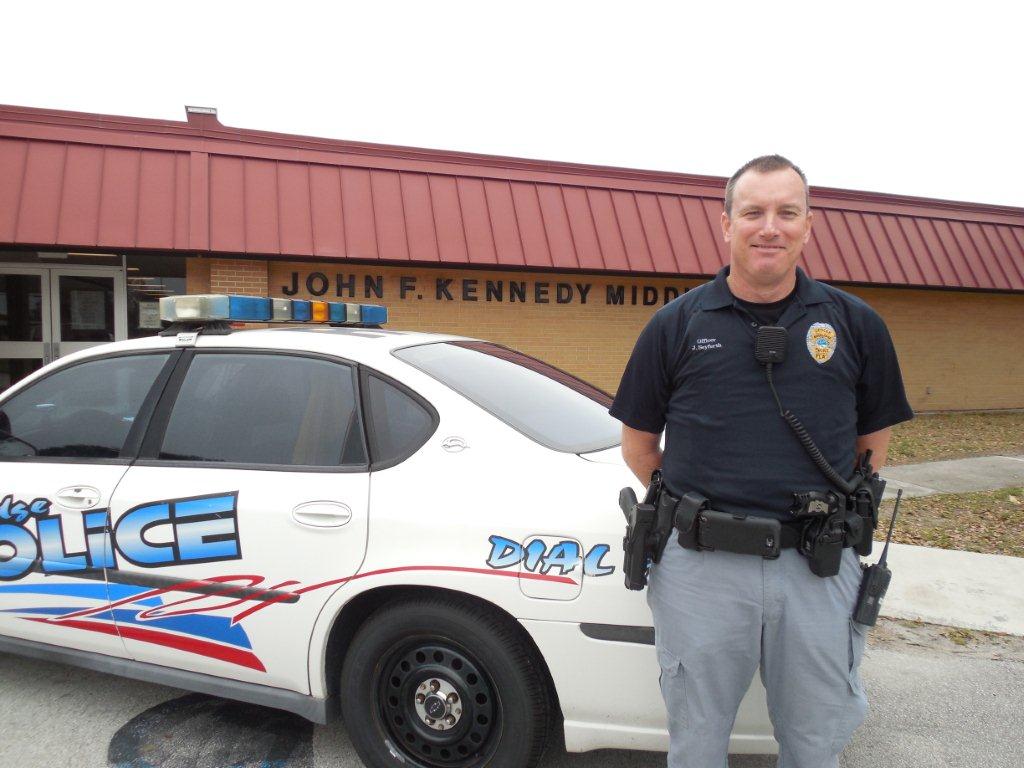 Seyferth has worked as a Federal Police Officer with the Uniformed Division of the United States Secret Service – White House Branch during the G.H. Bush administration. He also served at the Fort Meyers Police Department.