Carol Laymance grew up in Washington State and graduated from the University of Washington. Having served in the ROTC during college, following graduation, Carol was commissioned into the U.S. Air Force as a Second Lieutenant. Rising to the rank of Captain, Carol completed several tours of duty around the country and overseas.

Prior to relocating to Rockledge, in 1996, Carol attended Florida State University where she earned her Juris Doctor Law Degree and subsequently passed the Florida Bar in 1999.

A truly civic-minded individual, Carol belongs to a number of community-based organizations, including VFW Post #4534, Viera Faith Lutheran Church, and Women In The Wind, Space Coast Chapter. Carol is also the Past President of the Ventana Homeowners Association. In addition to her commission with the City of Rockledge Community Redevelopment Agency, Carol is a member of the Board of Adjustment and previously served on the Citizens Advisory Committee.

Carol and fellow Air Force Officer, Lt.Col. Don McElreath, were married for more than 25 years until he passed away from cancer in 2013. 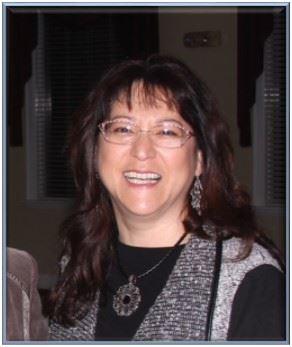